Why Pornography Is Adultery

In a society where pornography use is condoned and even considered healthy in some circles, BTR founder Anne Blythe and her mother take a firm stance. Pornography is abuse, and those who use it are committing adultery. Listen to the free BTR podcast and read the full transcript below for more.

Many people have in their mind that it’s just this innocent thing on the man’s part. It doesn’t involve a real person in real time. But these women, a lot of them are either sex trafficked or forced into doing this by virtue of drug abuse or slavery.

Pornography is anti-woman, anti-sex, anti-feminist, and anti-love. The pornography industry exploits and abuses women and children.

Pornography Use Is Adultery

When a man in a relationship uses pornography, he is committing adultery.

At BTR, we understand the devastation that hits when others minimize the effect that your pornography-using partner has had on you. Pornography use is abuse and adultery.

You deserve support as you begin your journey to safety and healing. Join the Betrayal Trauma Recovery Group group today and find a community of loving women who will offer you the support, validation, and empowerment that you deserve.

Mom: Well, the reason I thought it was important is because we often just use the term pornography and I think that a lot of the world just pictures that in their own minds as guys looking at pictures. They don’t really think that it involves anything else other than just looking at pictures. But when they’re looking at those pictures they are real women that had their picture taken. They’re somebody’s mom, they’re somebody’s daughter, somebody’s sister. They are real women.

Anne: My mom’s idea, and I kind of liked it, was for all of us rather than saying pornography to say virtual sex all the time. Which is going to be hard because everybody says pornography all the time and that’s really common, but I’ve started saying that and it’s actually been kind of cool. Like, the responses I received from the few people that I have said it too so far that virtual sex is adultery, and what includes virtual sex isn’t just VR googles that you would wear or something like that, but actually just viewing pornography and masturbating is virtual sex. That’s what it is.   Why do you think people think that it’s not adultery?

Mom: I think they have in their mind that it’s just this innocent thing, on the man’s part I guess I should say, it doesn’t involve a real person in real time. But these women, a lot of them are either sex trafficked or forced into doing this by virtue of drug abuse or slavery. Anne: Well, regardless, regardless of how they got there Mom: Right. Anne: They’re a real person. Mom: Yes, they are a real person. It’s still a real person. Anne: Yeah, and the man is still having real actual sex. Mom: Uh huh. Anne: With that person that he doesn’t not know.

Adultery And Virtual Sex Are The Same Thing

Mom: It involves the same hormones, the same body responses. Anne: Right. Because in essence their having sex with themselves. Mom: Yes. Anne: We want to know what you think about this. We would welcome your comments. Please go to btr.org, find this podcast episode. It will be called Why Pornography Use Really Is Adultery. We’re not going to put the word masturbation in there because then it might be blocked other places. We would like to know what you think. Do you think it is adultery and why? Mom: When it involves someone in a committed relationship. Anne: Right. If they’re not in a committed relationship is it fornication? Yes, in my opinion if you’re a religious person and you believe in the Commandments and the Law of Chasity then it would be fornication. Mom: Uh huh. Anne: It’s either fornication or it’s adultery but in neither of those cases, in my opinion, is it ok. Maybe you disagree. We would love to hear your thoughts on it. So, again go to btr.org, go to education, and then go to podcasts. You can find the transcription there. You can scroll down to the bottom and make some comments. We’d also like you to share this on social media. See what other people think. You’re going to get a lot of people who think that it’s crazy and that’s ok. That’s what we’re here for. To validate women who feel this way and let you know that if you do feel this way, we feel the same way too. You’re in good company.

Mom: Or bad company.  Anne:  Or you’re in very bad company. We’re such an evil influence.  Mom: Dangerous. Anne: I know! We’re laughing because people call my ideas dangerous a lot of the time. So, it’s so dangerous to say that pornography use is adultery. When Christ himself said it in what, Matthew? Mom: Matthew Chapter 5. Anne: I love my mom. I’m super grateful that she came on today and I love her opinion that we should start just saying virtual sex rather than pornography and I encourage you all to try it.

BTR Is Here For You

If this podcast is helpful to you, we need your donations to continue bringing this education to women who are abused throughout the world. Please set a recurring monthly donation. As always, if this podcast is helpful to you please rate it on iTunes or your other podcasting apps. Every single one of your ratings helps boost our search engine rankings and helps women who are isolated find us. Until next week, stay safe out there. 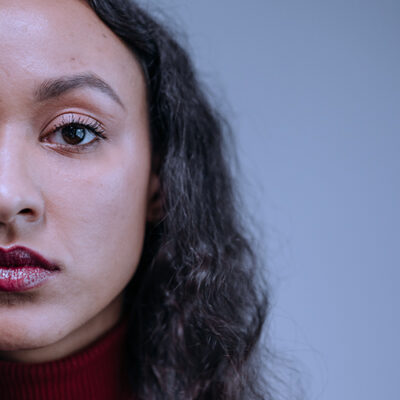 The Truth About Forgiving Abuse

Everything we thought we knew about forgiveness blamed victims and enabled abuse. Valerie Hudson joins Anne on the BTR podcast. 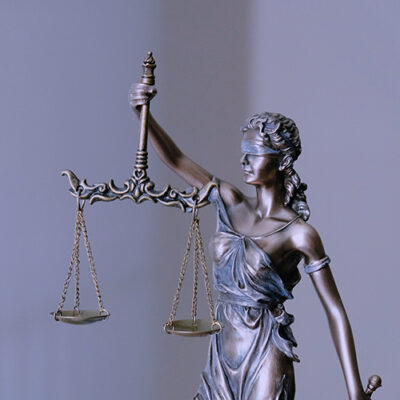 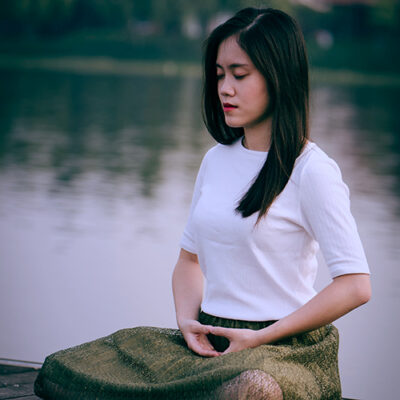 Heal The Trauma In your Body

The trauma from sexual coercion, betrayal, emotional abuse, and gaslighting can wreck havoc in your body. Coach Denalee shares how to begin finding healing.