How To Deal With Narcissism Narcissism makes intimate relationships difficult at best. If you are dealing with a narcissistic partner, you may well relate to the phrase, “for a narcissist, every day is his birthday.”

While not every abusive person (also known as sex addict or pornography addict) has diagnosable NPD, many, if not all, have narcissistic personality traits. While these traits can make the beginning of the relationship incredible and traumatically bonding to the partner of the abuser (known as love-bombing), these same traits make the relationship unbearable eventually, sometimes very quickly into the relationship.

Often, these relationships follow a pattern. Many women are told that the relationship is following the sexual addiction cycle, however, it is usually actually following the cycle of abuse, or the Cluster-B Personality Disorder cycle of:

While this cycle is happening, you are also having to deal with:

Narcissism Victims Can Protect Themselves

So how in the world do you cope with this?

In one word, boundaries.

If you decide to leave the marriage, you will still need plenty of support and self-care. The abuse will not suddenly stop once the divorce is final, especially if you have children with the abuser.

Now, if your partner is not a full-blown diagnosed narcissist, but does display traits, you will cope in a similar way: set strong, high boundaries. As he responds with “believable behaviors over time” . And no, two weeks doesn’t cut it. “Over time” means at least two years of non-abusive behaviors, then depending on current behaviors, slowly assessing the situation, consider if it’s safe to begin to allow your partner to enjoy the gift of sharing your life with you again.

How to Know if Your Husband is Changing

You will know if he is changing by reading Lundy Bancroft’s book, Why Does He Do That.  BTR advocates for women to set boundaries in place so that if they choose to wait and see if their partners will become safe, they are not putting their lives on hold and putting the abuser at the center of their universe, but living full and meaningful lives brimming with growth while giving their partner the chance to engage in the 13 steps of change.

The Betrayal Trauma Recovery Group is a live, interactive support group. It offers community, support, and validation to women all over the world. With live sessions every day in every time zone, find the help that you need. Join today. 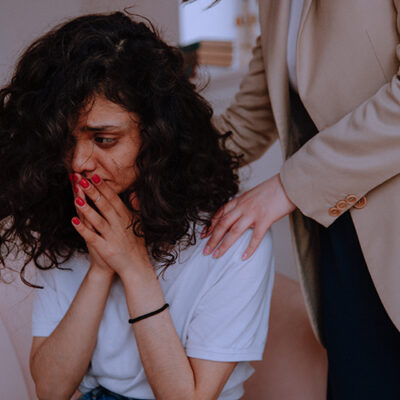 Did You Know This Is Sexual Abuse? 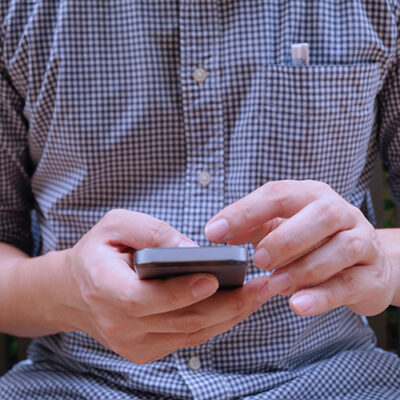 Christen Price from NCOSE is on the BTR.ORG Podcast, taking a deep dive into the topic of Image-Based Sexual Abuse. Learn more. 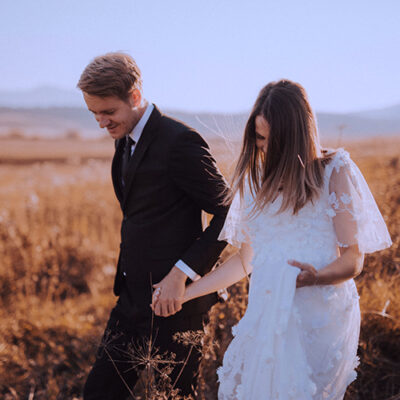 The Secret to Healthy Marriage 🤫

Many victims of abuse want a healthy, loving relationship. Nora’s sharing the ending of her story – which includes the 👉🏽 secret of healthy relationships 👈🏽