Betrayed women often feel confused. Their abuser has deeply distorted their reality. First, he wasn’t using pornography. Then, he was but “it’s not a big deal because all men do it, and need it, and she shouldn’t lecture”. Then, yeah, he accepts that it’s wrong but when she brings it up she’s shaming him, so she needs to just let it go and forgive him and move on.
Victims find themselves in a vortex of confusion and pornography use and other sexual acting-out behaviors seem to be at the center.

When abusers can keep themselves and their partners (and therapists, and clergy, and family members, and friends…) focused on the “sexual addiction” rather than the many abusive behaviors that they exhibit, such as:
The root of the pain and the danger that the abuser’s partner and children feel is never exposed: because everyone is so focused on the sexual behaviors of the abuser.

Yes, Pornography Is Addictive: But Men Who Choose to Dehumanize Women Are Not “Diseased”

Many sexual addiction therapists and 12-step groups will profess that men who use pornography are “diseased”, like someone who has cancer or heart disease. That their chronic usage of pornography is a manifestation of a diseased brain, and that they, like a cocaine, or heroin addict, require addiction treatment to curb their pornography use.
They even have a term for men who abstain from pornography usage but continue abusing their wives and children. It’s called “white-knuckling”.

Pornography Use Is Abuse: Call It Like It Is

Bottom line: addiction to a substance (like drugs) or behavior (like gambling) harms people. It harms the user, it harms his family.
But “addiction” to dehumanizing women? That’s akin to saying that a serial killer is “addicted” to murder. Who the heck cares? What matters is that the victims are getting hurt and the perpetrator is hiding behind his label of “addict” rather than accepting responsibility as a perpetrator of abuse.

So How is Pornography Abusive?

A husband is not giving his wife the opportunity to make informed consent when engaging in sexual contact without fully disclosing his sexual history and his current sexual life.

Instead, these men go to great lengths to hide the truth from their partners so that their partners never have the opportunity to make an informed decision.

Sex without informed consent is rape.

What Do I Do From Here?

If you’re a woman and you’re experiencing that gut-wrenching agony that comes from realizing that you are a victim of partner-rape, know that we understand and are here for you. The Betrayal Trauma Recovery Group meets daily in every time zone and offers the kind of support that you will need as you set and maintain effective boundaries to keep you and your children safe.

You are not alone, you can get safe and begin healing.

If you are a man and you honestly want to figure out how to stop using pornography and be honest with your partner, it’s a hard road, but it can be done. Best of luck to you. 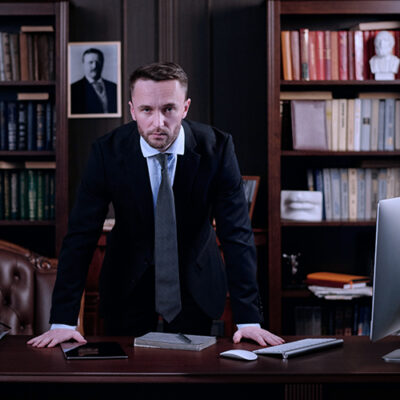 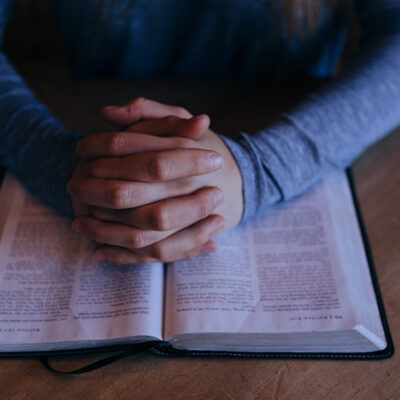 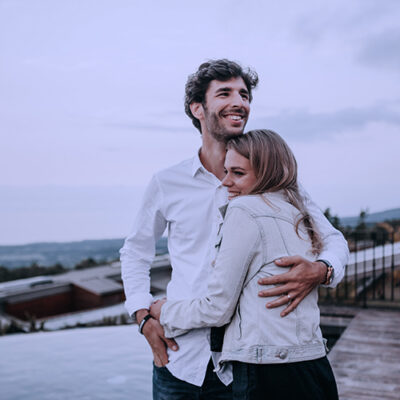