Sexual intimacy should be consensual, respectful, and safe. Tragically for abuse victims, sex is none of those things, because abusers use sex as a weapon. Whether or not they are physically harming their partner, abusers use sex to get what they want, when they want it. While at times sex may feel like it is connecting a victim to her partner, this is an example of an abuser using sex as a weapon to tether his partner to himself, as a form of control.

Abuse victims often have difficulty understanding that their body is their own. Abusive men feel entitled to sex and indoctrinate their victims to believe that her body is not hers. This is a difficult concept for victims to work through. Join the Betrayal Trauma Recovery Group for support so that you don’t process this alone.

Because emotional abusers feel entitled to sex, many are guilty of the insidious crime of partner rape. Covert partner rape is a serious issue and is a cause of chronic pelvic pain, trauma, Rape Trauma Syndrome, anxiety, depression, and even suicide among women.

Societally, many myths are perpetuated through poorly-trained or misguided therapists, clergy, family and friends. Tragically, victims of abuse are counseled to offer their abusers more sex when they are in unsafe and often dangerous circumstances (if not dangers to their own bodies, then to their psychological well-being, which is just as important).

These dangerous myths are:

Women, and all people, deserve safety in every aspect of life, including sexual intimacy. Here are the truths about sexual intimacy that negate the dangerous myths perpetuated by abusers and their enablers:

It is a tragic truth that many women who have been emotionally abused have also been sexually abused by their partners. It takes time and emotional energy to dig through the painful realities of the abusive relationship to understand and accept what has happened.

You are not alone: courageous women all over the world understand what you are going through. Join the Betrayal Trauma Support Group today and find community, validation, and support as you begin your journey to healing. 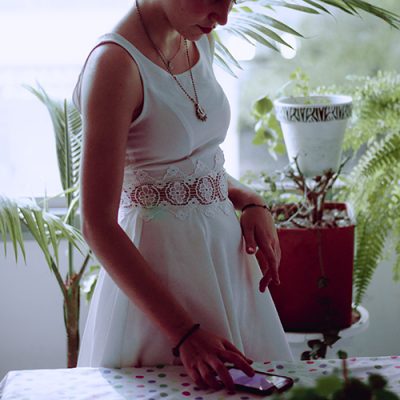 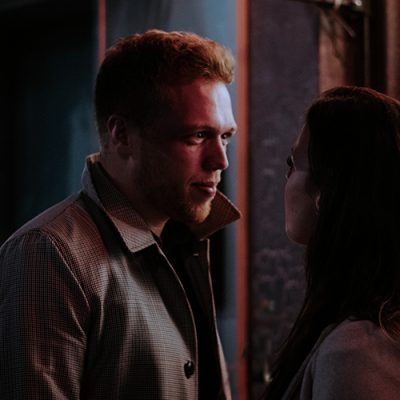 Your Husband Is Devaluing You

Do you feel confused? Alone? Afraid? Your husband may be devaluing you. Learn more. 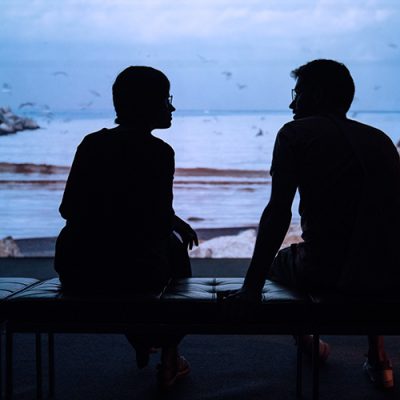 Is Your Husband Grooming You?

He says he’s changed. He’s made serious promises. But how do you know it’s real? Is your husband grooming you? Find out here.