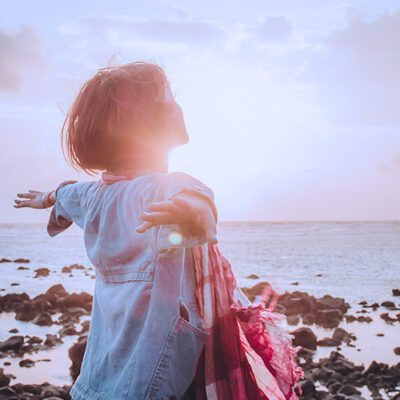 Coach Debra joins Anne on the free BTR podcast to empower women to work through their divorce fears and find peace and safety. 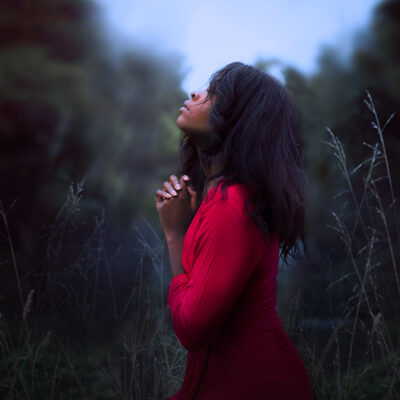 Is God Ignoring Me?

Tom Pryde joins Anne on the BTR podcast to empower victims to understand God’s loving role in their lives, even when He feels distant. 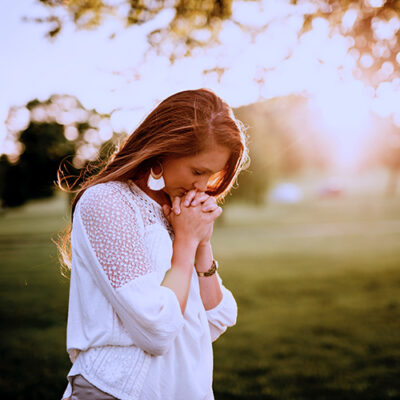 Tom Pryde joins Anne on the free BTR podcast to discuss what it means for victims to become “fearless, free, and uncontrollable.”