Abusive Behaviors To Watch For During A Crisis 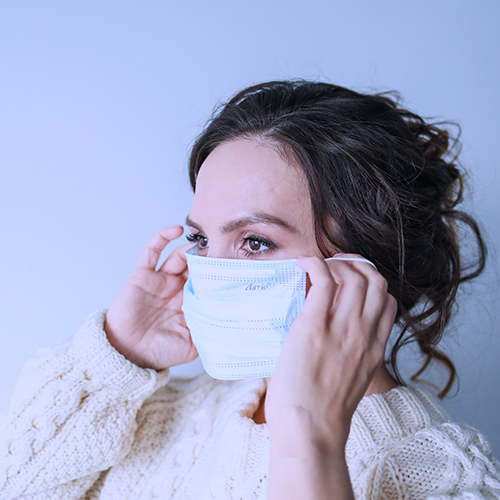 Whether it’s emotional abuse, psychological abuse, sexual coercion, or physical abuse, BTR wants to help you be prepared to protect yourself in the event of a crisis.

Anne shares empowering and validating information for victims on the free BTR podcast. Tune in to listen and read the full transcript below for more.

During A Crisis: Expect Controlling Behaviors

In other words, a healthy person gets their power from both partners working together in the relationship.

An abuser, on the other hand, gets his power from having control over his partner.

In a crisis, an abuser may feel a lack of control. As a result, his controlling behaviors may escalate.

When abusers use controlling behavior to abuse their partner, it looks like:

Protect Yourself From Abuse During a Crisis

While some crises may limit your access to domestic abuse shelters, professional help, and seeking a new place to live, women can always find support on the online Betrayal Trauma Recovery Group.

Further, by setting safety boundaries, victims can minimize the damaging effect of the abuse, whether or not they can physically leave the home.

What Boundaries Can I Set When I Can’t Leave My House?

In the event of natural disasters, pandemics, or other large-scale crises, women may wonder what boundaries they can set to separate themselves from abuse when they can’t physically separate from their abuser. Here are some ideas:

At BTR, we know that emotional abuse is often minimized both by abusers and society. This can make it difficult for victims to be taken seriously. However, the Betrayal Trauma Recovery Group is filled with women who understand the severity of betrayal and emotional abuse.

Every victim deserves a safe place to process trauma, share their stories, ask questions, and make connections with other victims. Join today and begin your healing journey.

Welcome to Betrayal Trauma Recovery, this is Anne.

It’s early in the morning today. Everyone is concerned, for good reason, about the coronavirus outbreak, and all the flights that are cancelled and the stock market and people being quarantined and employers telling people to work from home, etc.

Abuse Escalates During A Crisis

A lot of women have trouble, and abusive episodes happen, when they’re on vacation, or on the weekend, or other times when they might be with the abuser full-time, and he doesn’t have an outlet to either go act out, or something to excuse himself or get out of family duties. Generally-speaking, abusers like to use any excuse they can to get out of housework, or things they don’t want to do, or to get away from a situation that they feel uncomfortable with.

Abusers Can React To Stress With Abuse

You’re going to notice things that you didn’t notice before. For example, I have a friend whose ex-husband remarried. It was going really well and she was a little confused. She was like, “Wow, he was extremely abusive to me, but this new marriage seems to be going really well. They’re active in church, things look good.” His new wife travelled for work, so she was gone frequently and things were good.

Then, about seven years after they got married, the new wife got pregnant with twins. Within a couple of years, they were divorced. Because once the new wife didn’t travel anymore and she was at home, she recognized what was going on. She was interacting with her husband more and started recognizing that, “Oh, these abusive behaviors are not working for me,” and they got divorced.

Betrayal Trauma Recovery Group Is Here For You

We see that a lot, so just be on the lookout for that. I know that’s really scary to say. I know a lot of you have thought, “Can I really count on this man during a crisis?” Well, the crisis is here and you’ll be able to see.

We are here during this time. Thank goodness I created BTR this way, so that no matter what happens, we are safe. We can help you. You can join Betrayal Trauma Recovery Group from your closet. You can just go get in your parked car and lock the doors and have a safe space, you don’t even have to go anywhere.

We’re not going anywhere, we’ll be open, you can join us, like I said, if you have to be in your room and lock the door, or whatever you need to do to get some semblance of peace.

Recognize Safety Violations During A Crisis

Know that, during this time, I’m praying for all of us, that this can be a way to help recognize if we’re not safe. This might be the miracle that you’ve been praying for, you never know, that you can start recognizing what’s really happening and get to safety. It might enable you to see that what you thought were abusive behaviors, weren’t really—I don’t really know what your situation is, but I do know that during your crisis time, things can get very tricky.

When Abusers Feel Out Of Control, Their Behaviors Escalate

If they’re feeling a lack of control right now because of the stock market crashing, because they can’t go to work for other reasons, they’re going to try to get their power back, so you’re going to see some abusive behaviors coming up.

That may be because they’re flailing in their sense of self, because they have no personal power, unless they feel like they can control someone else. They are not in control of themselves. Watch for these things.

Get Educated About Abuse During A Crisis

This might be a good time to listen to The Verbally Abusive Relationship by Patricia Evans or Why Does He Do That? by Lundy Bancroft or Healing from Hidden Abuse by Shannon Thomas.

If you’re in close proximity with someone exhibiting abusive behaviors and you still want to get educated during this time, an audiobook is a great way to go. It will link to Amazon and you can get it on Audible, you can have it delivered to your home.

I’m making a list right now, of things that I need to get at the grocery store, just in case we’re quarantined. I have on my miracle board, what do I need to do to protect my family? I’m praying and thinking about this and I’m praying for all of us, during this scary time that may resolve itself rather quickly, within three to four months, or this may be a really long trial for all of us. We don’t know yet, so keep calm and carry on, I guess. Know that my love is with you and, until Tuesday, stay safe out there. 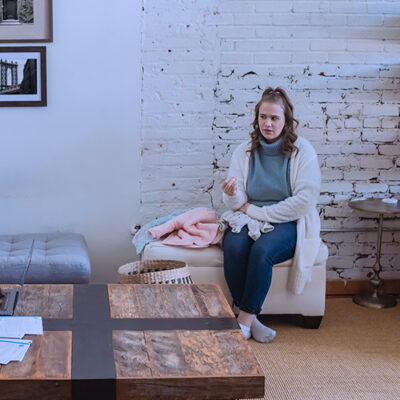 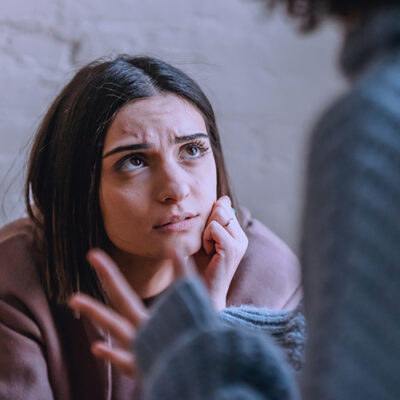 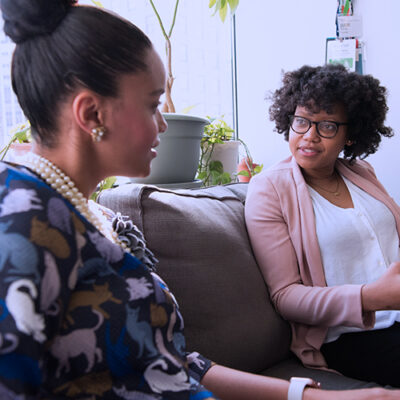